Our senior leadership team’s vision has revolutionized the mortgage industry and fueled tremendous growth. Here are the leaders who have brought us to where we are today. 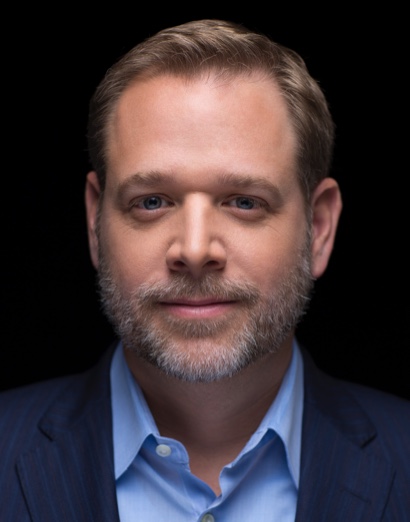 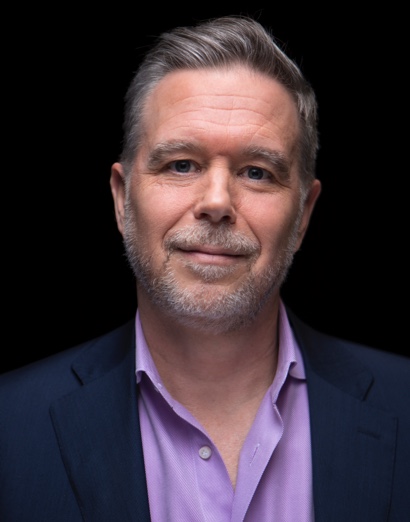 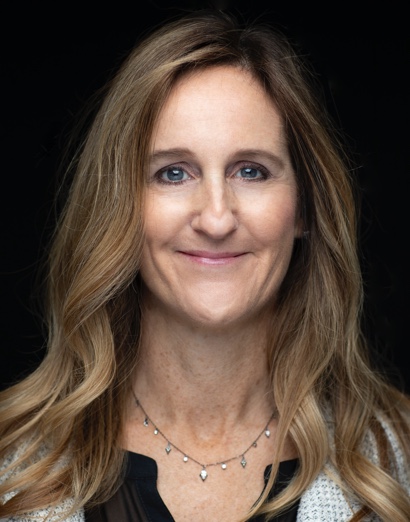 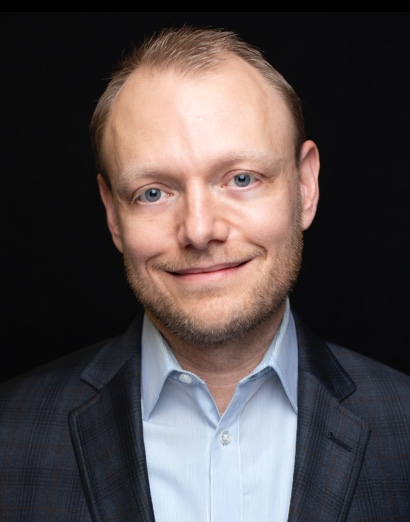 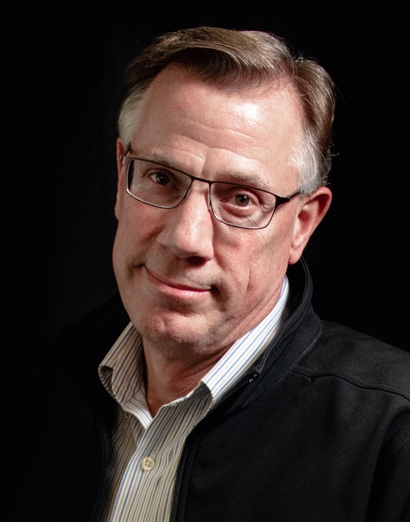 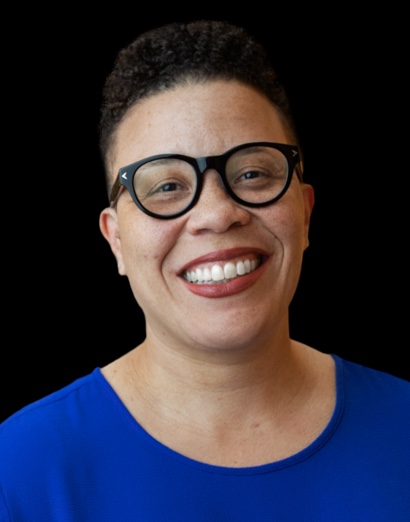 Jay also serves as the CEO of Quicken Loans/Rocket Mortgage. His leadership has played a pivotal role in establishing Rocket Mortgage as the nation’s largest mortgage lender – a designation it has maintained since the fourth quarter of 2017. Prior to his current role as CEO, Jay served as the company’s President and Chief Marketing Officer, leveraging the synergies between marketing, business development and mortgage origination operations. During this time, Quicken Loans launched Rocket Mortgage, the first fully online and on-demand mortgage experience.

He joined Rock Financial – the company that would ultimately become Rocket Mortgage – in 1996 and quickly became one of the company’s top mortgage professionals. In early 1997, Jay was named a Director of Mortgage Banking and played a significant role in training and development for Rock Financial. He was later promoted to Vice President of Web Mortgage Banking and helped establish Quicken Loans as one the largest lenders in the country.

Under Jay’s leadership, Quicken Loans has maintained its rank in the top 30 companies on Fortune magazine’s annual “100 Best Companies to Work For” list – a position it has held for 17 consecutive years.

Along with his work for Rocket Companies, Jay serves as an executive board member for Community Solutions, StockX, Shinola, the Metropolitan Detroit YMCA and the Rocket Giving Fund.

Jay earned a bachelor’s degree in finance from Michigan State University and is a member of the 2011 Crain’s Detroit Business 40 under 40 class. He resides in the Detroit area with his wife, Wendi, and their three children.

Bob Walters is the President & Chief Operating Officer of Rocket Companies. In these positions, he oversees the day-to-day operations of the business, focusing on strategic planning and leveraging synergies among various teams at the company.

Previously, he served as Chief Economist and Executive Vice President of Quicken Loans, overseeing the Capital Markets and Servicing operations. Bob has been instrumental in leading the teams that manage interest rate risk management, trading and product development. He joined Rock Financial in 1997 after holding positions at both the National Bank of Detroit and DMR Financial Services.

Bob earned his master’s degree in business administration from the University of Michigan and his undergraduate degree in finance from Oakland University.

Prior to joining Quicken Loans, she was a senior manager with Ernst & Young LLP in Detroit, where she had 13 years of experience serving banking and mortgage banking clients in the assurance practice.

She currently serves as a board member for Make-A-Wish Michigan and previously served as Chair for the Mortgage Bankers Association financial management committee.

Julie earned a bachelor’s degree in accounting from the University of Michigan and is a Certified Public Accountant.

Brian Brown is the Chief Accounting Officer of Rocket Companies. In this role, he leads the teams responsible for financial analysis, forecasting, accounting, financial reporting and financial systems.

Brian joined Quicken Loans in 2014 as Director of Finance. Prior to joining the company, he was a senior manager at Ernst & Young, where he spent eight years serving mortgage and banking clients.

Brian earned his bachelor’s degree in accounting from Wayne State University and is a Certified Public Accountant in Michigan.

He resides in metro Detroit with his wife and daughter. When Brian isn’t at work, he enjoys spending time with his family, mountain biking and watching Premier League soccer.

Angelo Vitale is the General Counsel and Secretary of Rocket Companies. He has been the Chief Executive Officer of our subsidiary Rock Central since the company’s inception in February 2020. Previously, Angelo was with Quicken Loans from 1997 until taking on his current role, leading its legal, audit and risk teams as Executive Vice President, General Counsel and Corporate Secretary since 2014. In that role, he was responsible for all legal functions, including regulatory compliance, commercial real estate leasing and enterprise risk management.

Prior to joining Quicken Loans, Angelo was Senior Counsel for 12 years with another national mortgage servicing company. He began his legal career as an associate with a mid-size Detroit law firm specializing in the defense of personal injury litigation.

Trina Scott is the Chief Diversity Officer of Rocket Companies. In her role, Trina develops the strategy and infrastructure that foster a culture of equity and inclusion, leveraging our team members’ diverse perspectives.

She’s passionate about people and creates a work environment grounded in collaboration and freedom of self-expression.

She earned a bachelor’s degree in finance from Oakland University, where she also competed on the women’s basketball team. Trina resides in metro Detroit with her husband, daughter and niece. She enjoys spending her free time with family and friends, as well as giving back to the community.